Rabbit with a pancake on its head 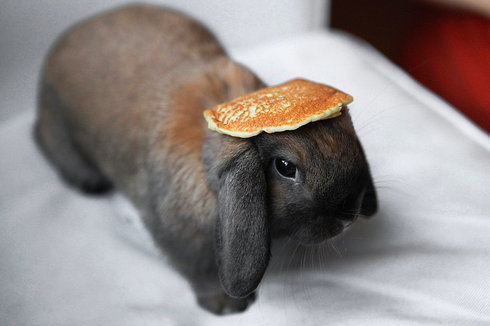 It was Pancake Day this week but we didn't have the energy or interest to whip up pancakes.  How about a whole relaxing evening dedicated to the cause?

Here's a picture of a rabbit with a pancake on its head.  I think this is one of the earliest memes I encountered about a Chinese rabbit called Oolong.  Heck, before they were even called 'memes'.  The owner used to put items on his head and photograph them.  There is no reason, THAT'S WHAT MAKES IT SO BRILLIANT.

Food wise, there's lots of pancake possibilities, but what on earth can I do on music?!  Who would choose to write a song about a pancake?! 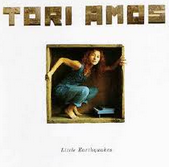 Music: Spotify playlist.  Yeah, so weirdly there are quite a few songs involving the word "pancake", including a semi famous one by Tori Amos, which is bizarre.

There's a song called Pancake Smackdown by Gustafer Yellowgold.  Of course there is.

Then a few with "Oolong" and some with "rabbit".  But they are all a bit, well, special.  I need better tunes here! 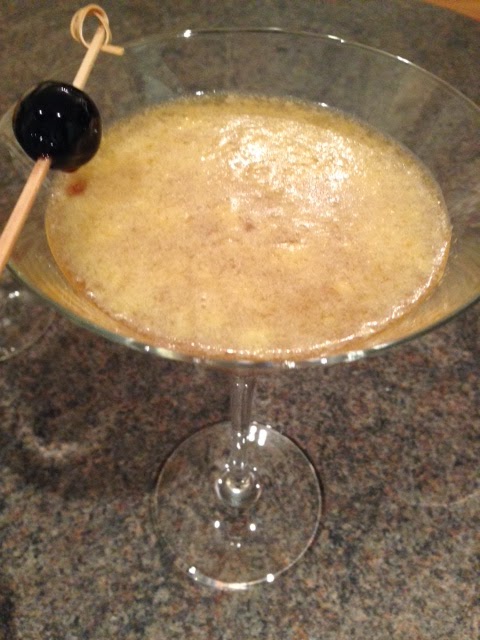 He had to 'wash' the cognac with melted butter to start this off.  How bizarre.  It's quite an orangey drink and the butter is in bits so you get a small dollop of butter every now and again.  I'm not really that sure about this drink at all. 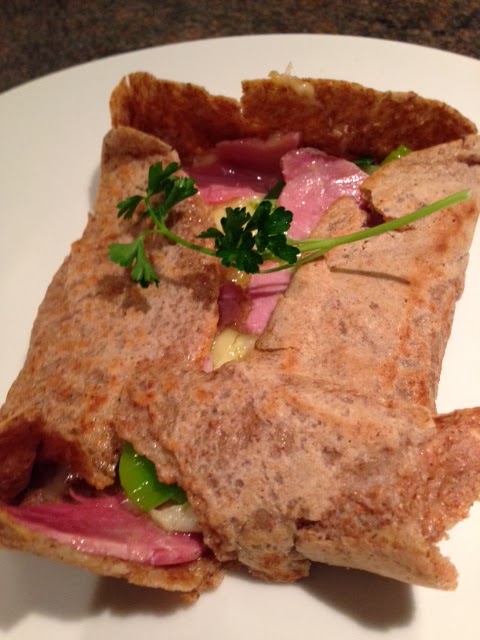 Ham and gruyere cheese are the contents, he's thrown in some leek for vitamins and that.  We went to a couple of gallette restaurants when last in Saint Malo and I want to return just for those.  A simple concept but really lovely.

It's quite a bready galette recipe.  The recipe wanted buckwheat flour but he used our wholemeal which maybe the reason.  The ham and cheese is good but the leek really makes it here. 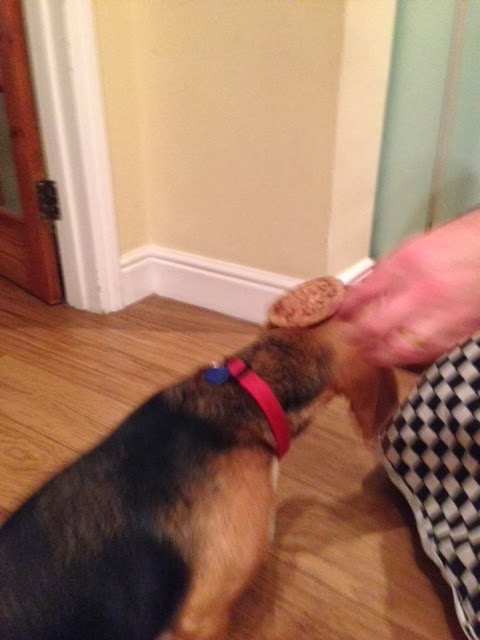 Cooper (the difficult Beagle) ate our packed lunch for breakfast.

He took two roasted salmon steaks from the kitchen counter and wolfed them down.  We were not impressed and had to have tinned tuna instead.  Since I can't beat him to a pulp, I think he needs to be humiliated.  He's been attending obedience classes, and, so, here he is (very, very briefly) with a pancake on his head.  LEAVE!