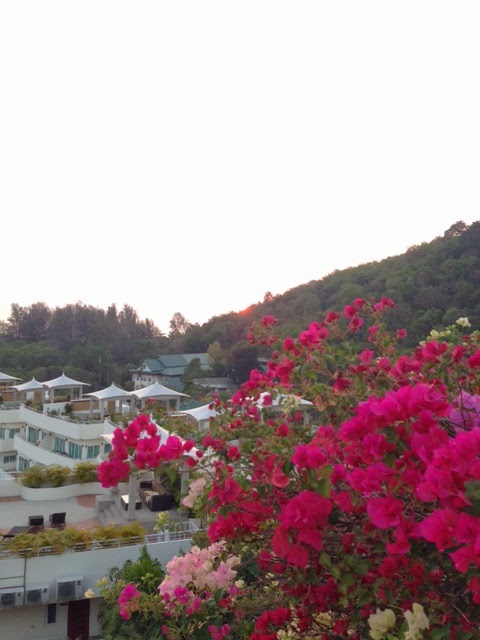 We went to Thailand last month, got back, and just slipped back into our real lives.  That was a shame.  We haven't had anything Thai since, so we thought we should remember what lack of rain and cold was like, and what adventures we had.

Since we had a cooking course while we were there, Ian wants to have a go at making what we were taught tonight.

We stayed in a sort of nice hotel up a bit of a hill from central Katon.  The view from the rooftop was of the surrounding mountains, and was lovely and peaceful.  Coming from grey, grey England, seeing beautiful hot pink flowers was uplifting.

Thai music ain't gonna cut it though, so will have to try something else. 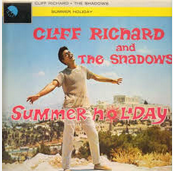 Music: Spotify playlist.  I have chosen songs where they're singing about holidays.  I don't know if this will be a nice memory or really reinforce the fact we are not on holiday now and be super depressing.  Let's see!

Yeah, it's sorta not a great list, and not totally about holidays (unless a Dreadlock Holiday is something one should take, cool song though it is).

I have tagged a few tracks onto the end that we heard various Thai musicians cover around the place - some better than others, but always entertaining.

Here is a great guy covering Nirvana's Come As You Are. 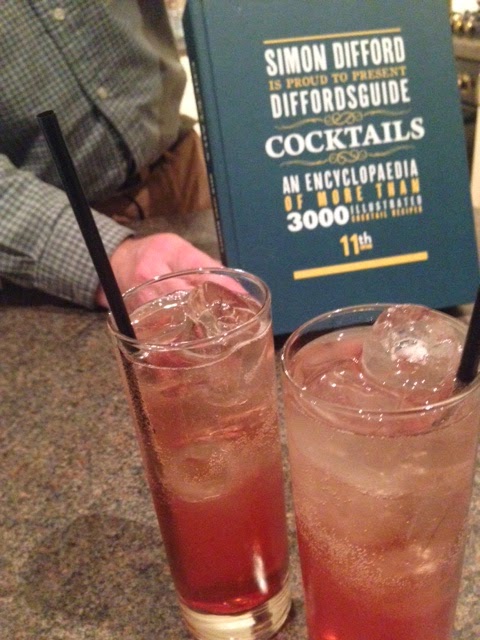 This cocktail needs Cherry Brandy which is something you buy specially, and we just haven't bothered.  UNTIL NOW.  He had a couple of Singapore Slings on holiday, and, I suppose, it's as close to Singapore as we may well get.

He started off with just topping up the spirits with a bit of soda in a thin glass.  This was TERRIBLE!  It was very strong and not in a good way.  Relocation to a larger glass has watered it down but now it seems more inspid.  I like this drink, maybe not in my top ten, but this version is not setting me on fire.  Ian berates himself, shaking his fist at the skies saying "you went too far!"  Hopefully he has learnt from this horrific error.

This is a version of a Singapore Sling that Difford's have designated "#1" but would be worth trying out other versions to get it right.  But not tonight.

The dog has just stolen a coke can from the recycling.  Since he isn't going to like carbonated sugar water or shards of metal, we sigh. 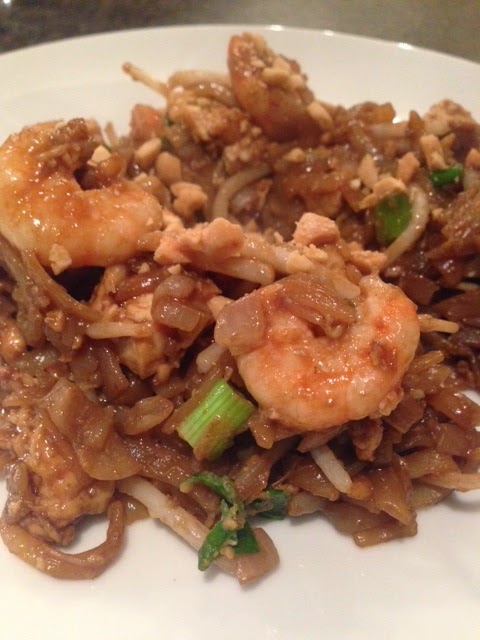 We booked a lovely little cooking class for a half day on our trip.  It was a great idea as we got away from all the tourist crap and went to someone's actual house.  It was just the two of us, and the teacher's husband was some Dutch guy who we talked to about all sorts of things.  He gave us a really interesting Cliff Notes on the politics in the country.  We did our cooking on the porch in the garden, which was filled with the herbs and some foods she used for cooking.  It was wonderful to browse through what she could grow when I can barely grow parsley.

She told us that Thai food is a combination of sweet, sour and hot.  Which is good news as those are a lovely combination.

Sadly, the recipe handout she gave us has not translated into the same meal we made with her.  The quantities are quite off, especially the tamarind sauce.  Two eggs per person also seemed twice as much as needed.  He is not keen to retry the recipe, which is a shame as it was the one we were shown through.  There are lots of versions of this dish, though, and we will find our house favourite, through trial and (delicious) error.