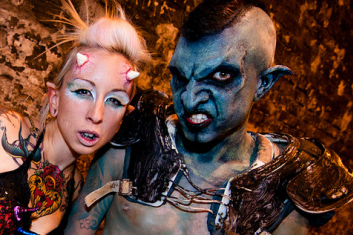 Tonight we were meant to be attending an 'actual' Goblin King Ball, but it was sadly cancelled at the last minute.

We have decided to create our own mini version. 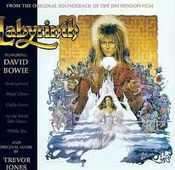 Music: Spotify playlist.  A couple of tunes from Labyrinth and then getting a bit inspired around the theme.

We have folk, metal and classical.  This playlist is, um, mostly not very good.  In the end I whack some Enya into the mix. 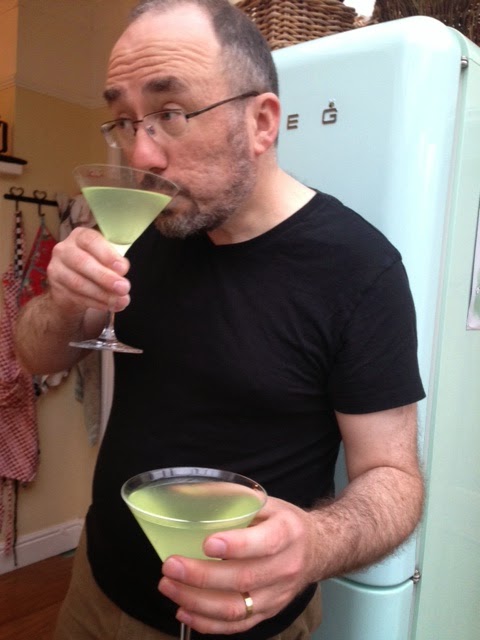 I cannot believe he owns Apple Sourz,  but he says recipes frequently want it as an ingredient.  I still think bleugh.

This was a pretty sweet cocktail.  I sort of liked it, but, hmmm, no.  Since neither of us like apple sours we should probably stop having drinks with them in :-) 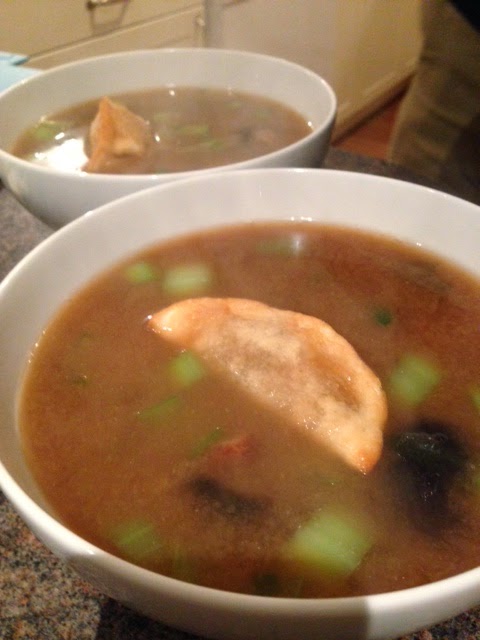 He wanted to make something fancy or fantasy as he thinks the Goblin King wants to impress.  This recipe is from the Last Airbender.

He liked the idea of making lots and lots of fantasy dishes, strange looking blue eggs, and lots of dry ice, but time and so on, so this is an abbreviated version of his ideal.

This was a fantastic soup, really filling and felt so nutritious.  The floating wonton made it more interesting than just ladling soup into our mouths 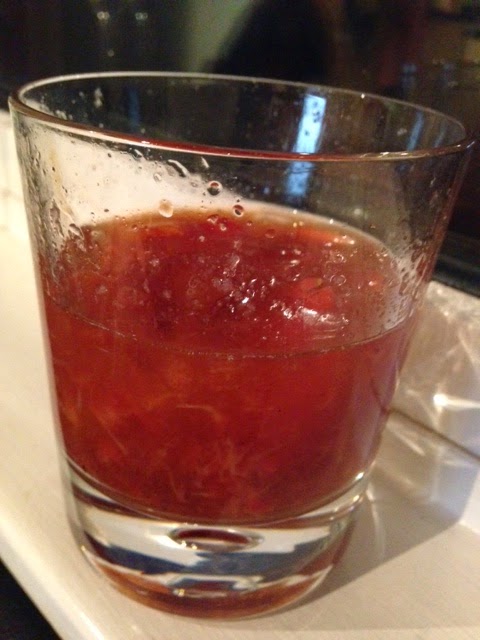 Whilst he is making it he makes me another cocktail.  He bought the (I think) insanely obscure ingredient of Pomegranate Molasses (yes, Sainsbury's in Calcot sells this really niche item).  I now have a La Bomba Daiquiri which is pretty potent but very nice. 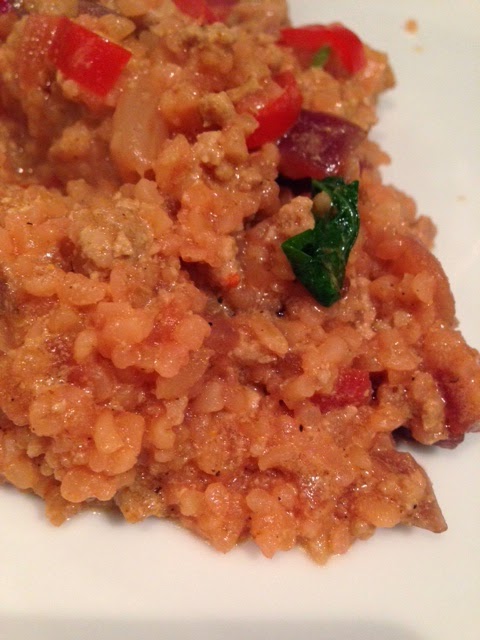 Again, going from the fantasy food he saw on the Geeky Chef website.  It's from the Defiance TV show, which I have never heard of.  Their picture of this dish shows a bright pink alienesque creation.  Ours, well, it just looks nice!

And how does it taste?  Hmmm, odd.  It's essentially bulgar wheat, pork mince and vegetables.  It's like a savoury porridge.  It tastes like something one might have that's a "traditional local specialty" in a tourist village. 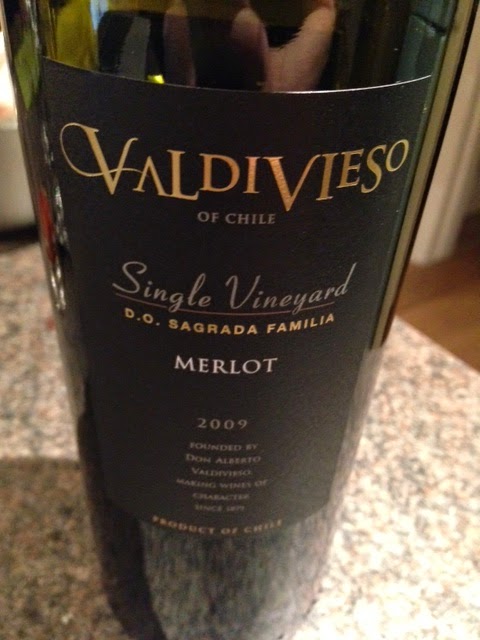 And to accompany we have this really lovely red wine.  I can't be the only one that thinks of Sideways when I see this grape variety?