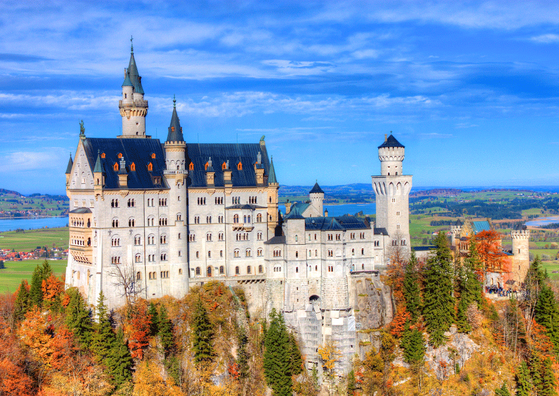 We were shopping in Kingston upon Thames last week and stumbled across a Bavarian restaurant.  I spent every summer holiday when I was a kid in Bavaria and it was great to have kartoffelsalat (German potato salad) that was spot on as what I remember from there.  My memory had become warped by time and I had been making a pale imitation.

I have been wondering since how they made it, so I tracked down a good recipe (I hope) and we're trying it out tonight.

We also went to Munich (sort of by accident) for part of a day last year (en route to Barcelona) and had some good beer.  Luckily Waitrose also likes German beers so we have quite a selection.

Some were a surprise.  Mousse T, who I had bought on a CD single back in the day, and Lou Bega with Mambo No.5. 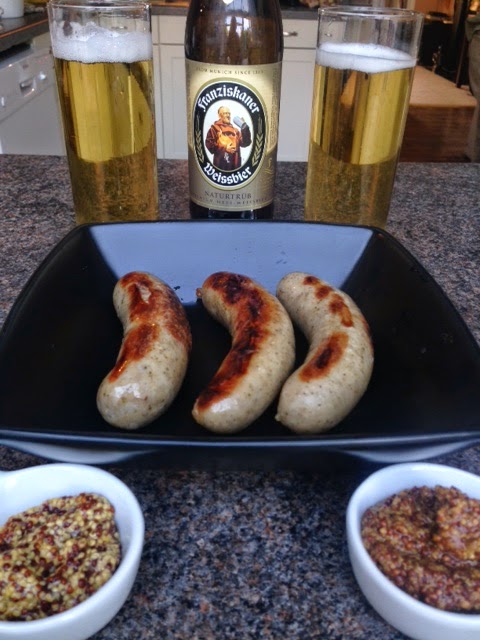 Weisswurst and Frankfurters served with two types of mustard.

This is a simple little starter.  Ian thinks it was sehr gut. 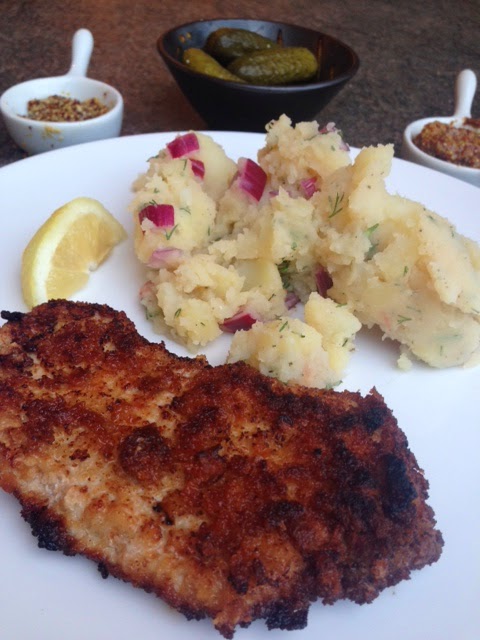 Wienerschnitzel can be veal, pork or chicken.  Well, I suppose it could be elephant meat too, but you know what I mean.

He tried to get veal but the inhabitants of Yateley were having a veal fest and the shelves were empty.  His runner up was pork.

It is very good.  Juicy and tasty.  Having been cooked moments before it felt really fresh.  Maybe what we're used to is re-heated Wienerschnitzel.  Very lovely.

The Kartoffelsalat is so vinegary it hurts, which is spot on for what it's supposed to be like.  The recipe needs a couple of tweaks but definitely needs a revisit. 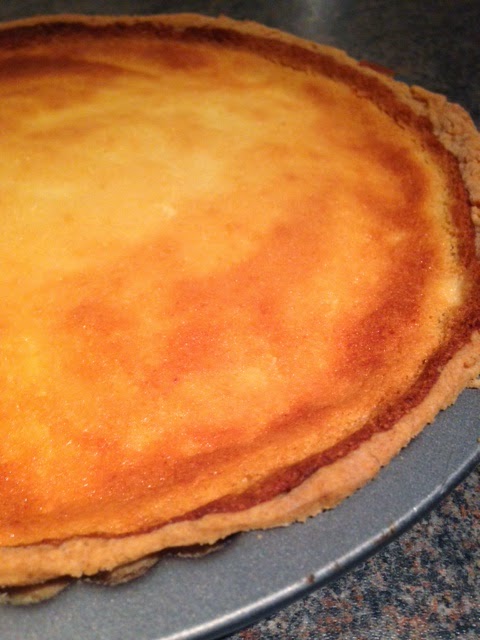 If I had read through this recipe properly first I wouldn't have made it in the first place.  It's such a hassle.  And I didn't have the right size dish to bake it in.  There was lots of filling left over and much biting of nails while it baked and I wondered if it would work.

I made a couple of mini ones in ramekins as I had leftovers.  Then I had so much more filling left I thought it would be as ice cream.  Baked the base cut offs and cut into pieces to stir into the ice cream.  It's AMAZING.

I have always wanted to make a New York Cheesecake but this is actually what I have been wanting to make.  This is what my memory has been hankering for.

Pain in the ass recipe, but would make again.
Posted by Unknown at 22:00