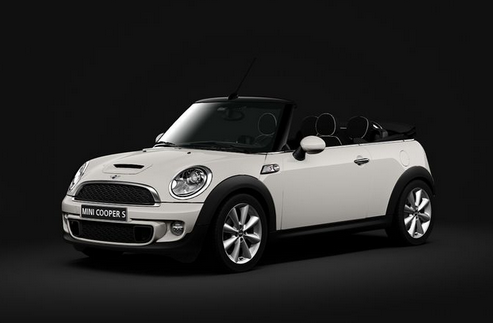 I am getting a cheeky new car this weekend.  My little Vauxhall Tigra I have had since forever has become a bit of a liability to constantly fix.  Threw some money to pass its MOT and then a test drive at a Mini dealership ended up with the car I wanted being available.  Ahh, sod it.  I went for it.

Now, FDN theme wise there is a lot of music surrounding driving.  You can think of a few without putting too much effort into it.  But food?  Driving and eating isn't really a thing.  In the end, and he hasn't yet bailed on a theme, he has gone for a roadside diner idea.  Should be good.

I am making dessert as it keeps me out of trouble. 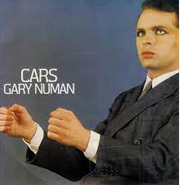 Music: Spotify playlist.  As I said, there's quite a few songs around the theme, and some good ones too. 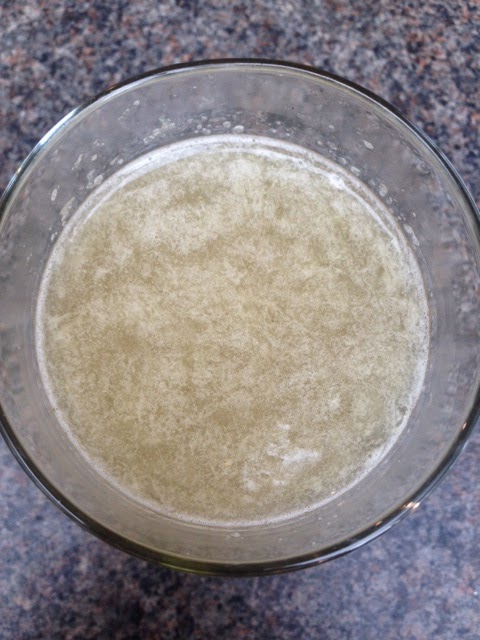 A classic.  Lemon juice and brandy. 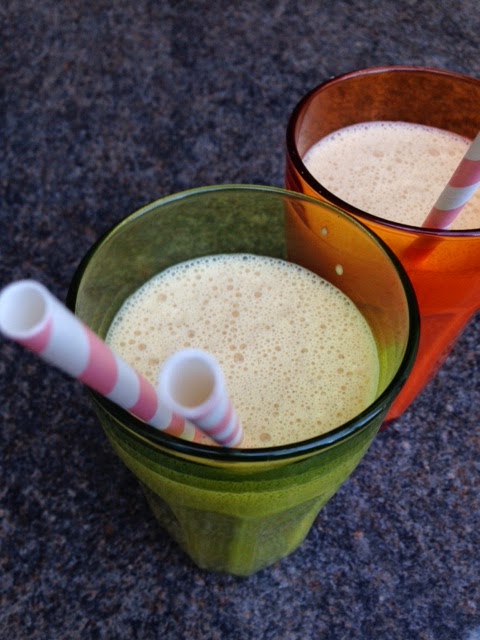 This was surprisingly good, but we amended it for the second round (oh yes, a second round) as it needed a bit of tweaking. 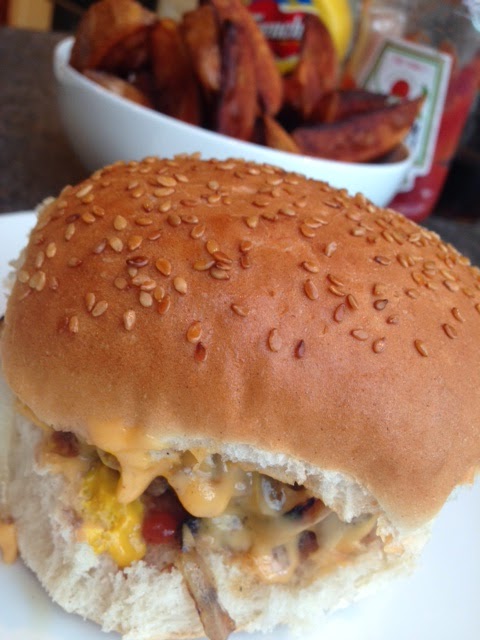 This was the most fantastic burger.  Far better than any other homemade burger we have put together.  It tastes very American, and is succulent and flavoursome.  This will absolutely need revisiting. 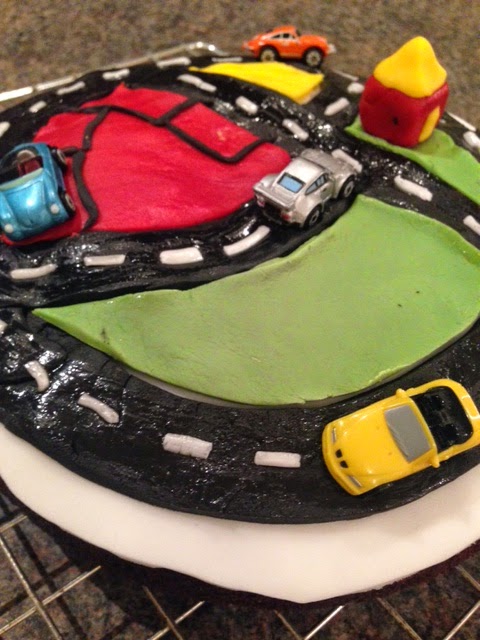 Yeah, so I have gone a little overboard here.  I fancied decorating a cake and decided this was a cute idea.  The icing is pre bought, but the amazing design (ha) is all mine.

The icing doesn't actually go with the cake at all, but I had bananas hanging around and who doesn't love a banana cake?

I also have a psychological block towards round cakes so I am forcing myself to make them instead of loaf or cup cakes.  Yes, I know, I have issues.