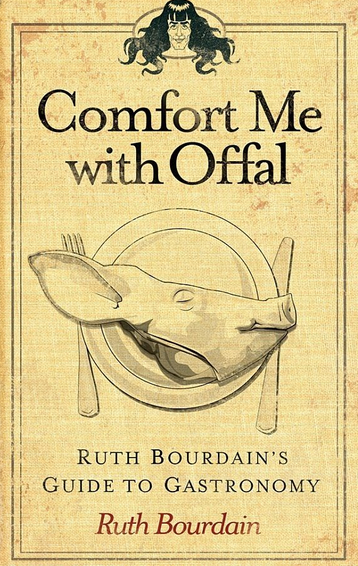 Who on earth has a theme around offal?!

We had a really nice meal with kidneys a few weeks back and I thought we should look at all the innards of animals and nom them up.  I don't know why I think these things.

I went to a fabulous butchers where they only mocked me a little.  It was such a real butchers with burly butcher-looking guys.  The place could have been lifted out of fifty years in the past.

I bought all sorts of offal, thinking Ian would enjoy the challenge of creating beauty out of innards.  Ah, he does. 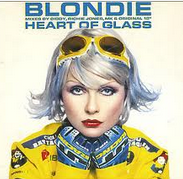 Music: Spotify playlist.  I did think about having a playlist of awful music.  Then I thought that might be taking the theme too far.  I have gone with offal based music and unsurprisingly there are a lot of soppy nonsense songs about hearts.

Strangely there are few bands who write songs about kidneys and only the strangest sounding songs about liver.  These guys need to take their inspiration more seriously. 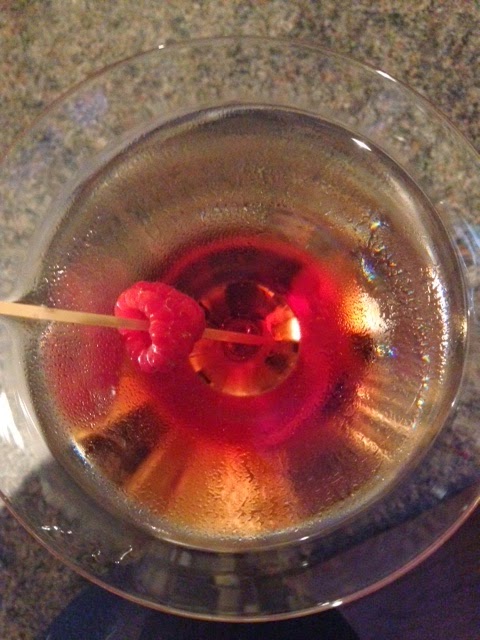 This is supposed to have pickled beetroot in it but he wasn't keen, whereas I thought it would be cool.  I like dirty martinis which have a small pickled onion and the onion juice in them, so beetroot surely is a laugh.  He has opted for a raspberry which he thinks looks like a biological heart.  Yeah, I suppose, pish.  He has added Grenadine as the heart, um, juice? Ummm blood?  What a weird cocktail Martha Stewart! 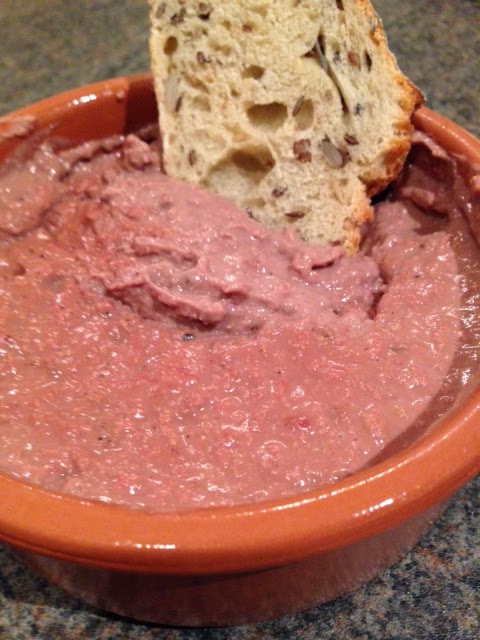 I love that this recipe is from notdelia.co.uk.  Me either, guys!  When I said I had got liver he decided he wanted to make pate, he hasn't made a pate before.

Obviously we haven't the time to let it set (because of the immediacy of these evenings).  I think the alcohol in the pate is quite prominent.  He very much welcomes the red wine with it as it complements the dish.

There was supposed to be cream in the dish, which he forgot, but I don't think it needed it.  It's a layered and interesting pate. 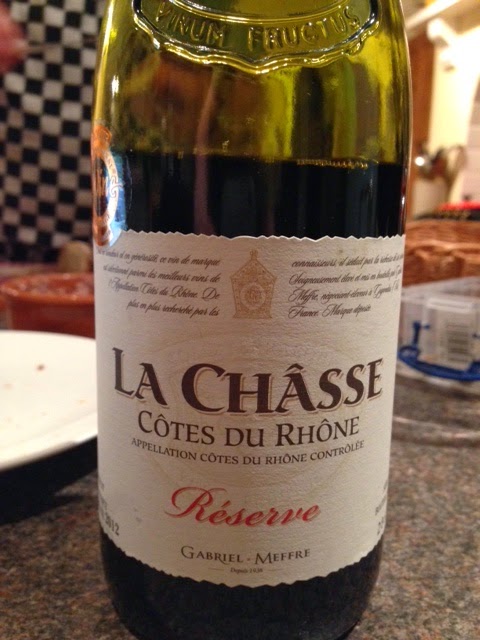 The wine, La Chasse, means "chest" as in "treasure chest" but I kinda like the idea of it joining the theme with being a torso.  It's also pretty excellent.  Love those Frenchies. 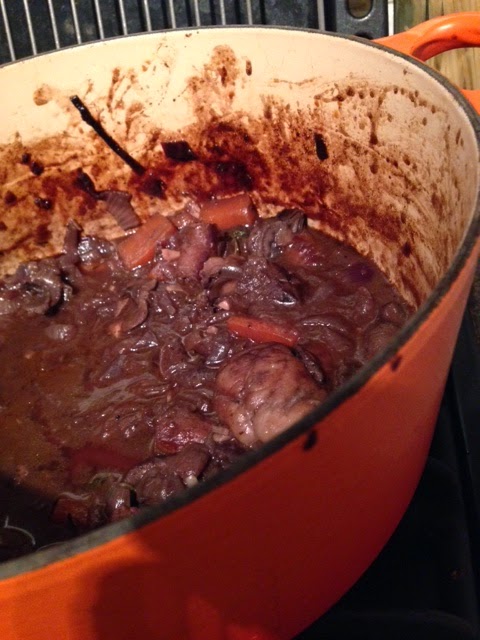 Note to self, do not type as Ian talks, because he decides to just say whatever nonsense comes into his mind.  And then I have to delete it :-)

Let's start again.  He liked this recipe because it reminded him of the umble pie story.  The phrase "to eat humble pie" comes from when people had a pie with offal which was called umble.  We are not having a pie, we're having a casserole which I suppose is a pie without an actual pie.  A poor man's pie, if you will.

I bought lamb's kidneys, hearts and sausages (ya know, for all the bits of one poor lamb) and this is what he decided to make.  We were a bit cautious about the hearts, but the butcher has gutted them so they didn't seem like a GCSE Biology lesson.  The dog very much liked the offcuts.

This was really delicious and the hearts were particularly tasty.  I get why they are not more commonly eaten but they are really incredible.