Brought to you by the letter T 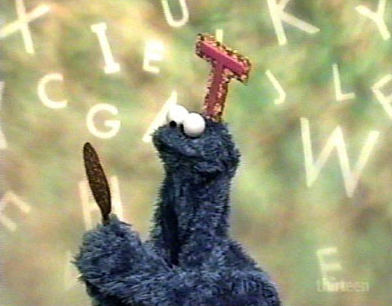 This evening we wanted to make Tamales.

I have tried to think of a groovy theme to go around that and I am just going with the letter T.

In the picture Cookie monster is telling us about the letter T via the medium of the story of how he was so hungry he wants to eat his hat (that's a T).  I hear where he's coming from.

So food and music beginning with T.  Not inspired, but whatevs.

Music: Spotify playlist.  Starting with T'Pau, and going via Tracy Byrd (country), Thrift Shop (not) and Take That.  The letter T is democratic across the musical genres. 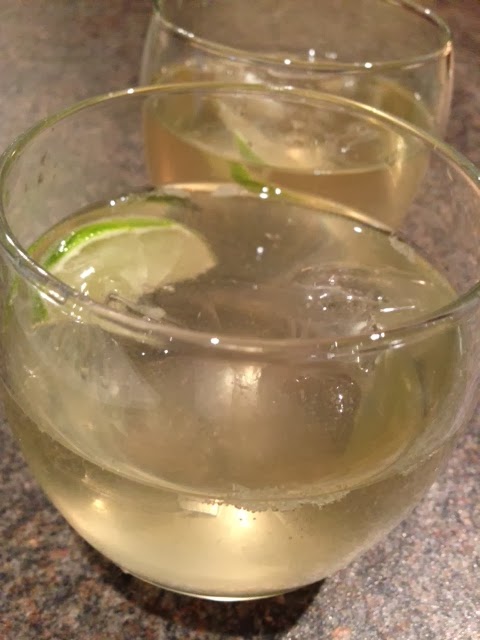 This is a nice refreshing drink that will always remind me of the character of Ana-Lucia from Lost.  Yeah, that show with the lack of payoff.  This drink, I think suffers from the same problem. 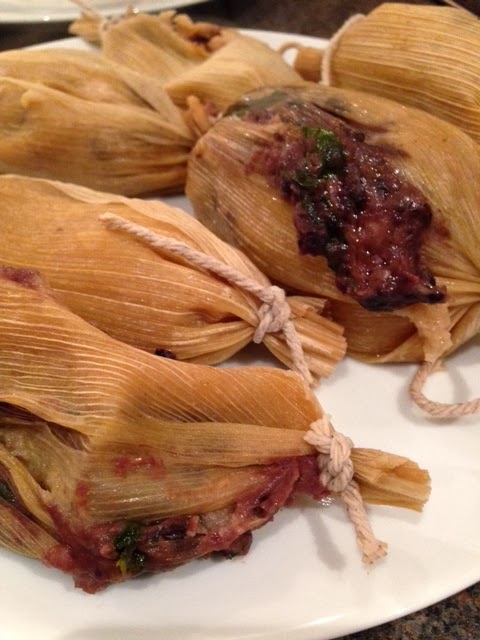 He spent a verrrrryyyyy long time on this meal tonight.  First he had to make the contents of the tamales; a pork mixture and a black bean medley.  Then the dough; masa harina, fat and stock.  Then assemble.  And then steam for an hour!  We ate around 10pm in the end; that's a lot of hours prepping.  Was it worth the time and effort?  How could it be? 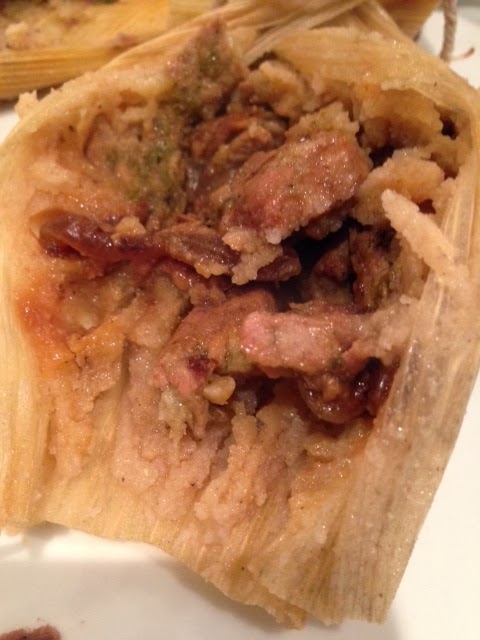 It was definitely more than the sum of it's parts.  The pork was citrus and tasty.  The beans were succulent.  The dough was interesting.  Must revisit.

I have only had tamales once, in Fort Worth a couple of years back, and they were okay, a bit stodgy, nothing special.  These, here, are more like they are probably meant to be.  And no bad thing.