Georgia on our mind 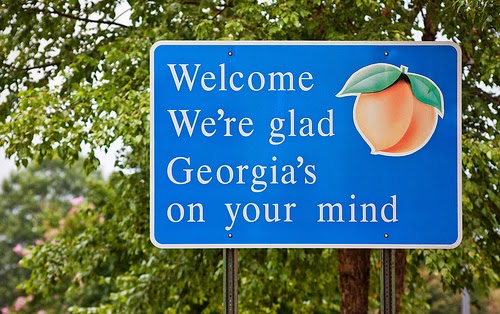 For a whole evening, yesterday, we had thought we might be moving to Georgia for six months.

But we shall eat their food and listen to their music this evening instead. 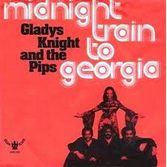 Music: Spotify playlist. I hadn't had much hope for what Georgia might have produced music wise over the years. Boy was I wrong. There are so many big name musicians!  Otis Redding, REM, B52s, Of Montreal... Just bizarre. This is going to be a nice little list. 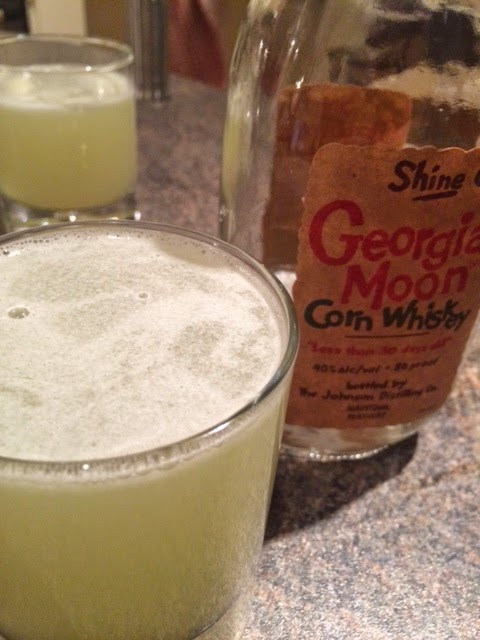 As it happened, we had some Georgia based liquor in stock. How fortuitous. This cocktail, to me, tastes pretty much like a margarita. He is not impressed and thinks it needed a better balance of ingredients. It is pretty limey, and I can't taste the moonshine. But, if I recall, it's not that nice anyway so maybe for the best.

I just remembered we bought this moonshine in Glasgow. Even further away from Georgia than here. And, oh, under the label on the bottle (jar?) it says made in Kentucky, which has just spoilt things. 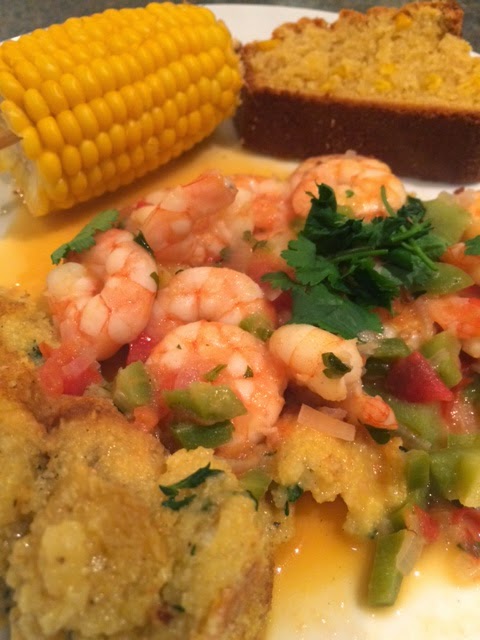 Shrimp with Grits, Corn on the Cob and Cornbread

Grits, sweetcorn and cornbread all have corn in them so this is going to be corntastic.

Grits are hard to make in the UK as we just don't have the main ingredient. We have Italian polenta, which is just going to have to be close enough. It doesn't end up looking like grey, miserable runny porridge (snarky), so we know it's wrong, but what can ya do?

This was a really lovely meal. I think it was probably only 5/10 on the authenticity scale; it's definitely difficult to replicate food you haven't ever had! 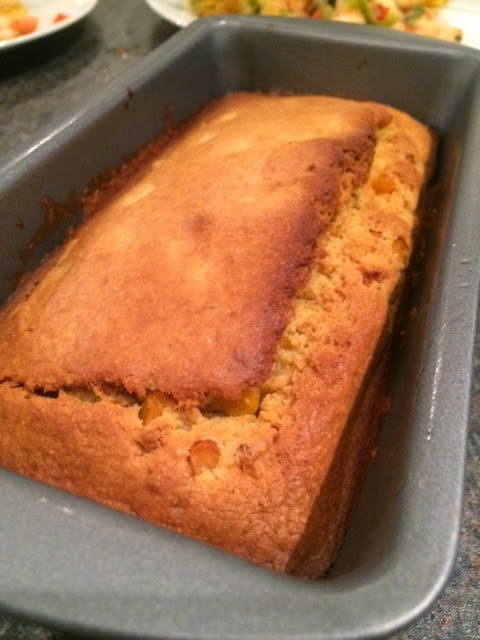 The cornbread was lovely with the crispness and sweetness. It's also not a pain to make: must make more.

The prawns were in a lovely, zesty sauce with peppers and lemon juice and white wine. Zingy and comforting.

The grits, which we absolutely know have little resemblance to real grits, were herby, garlicky and mealy (but not in a bad way). The butter and yellow polenta made them cheerful too. they were great for soaking up the sauce. 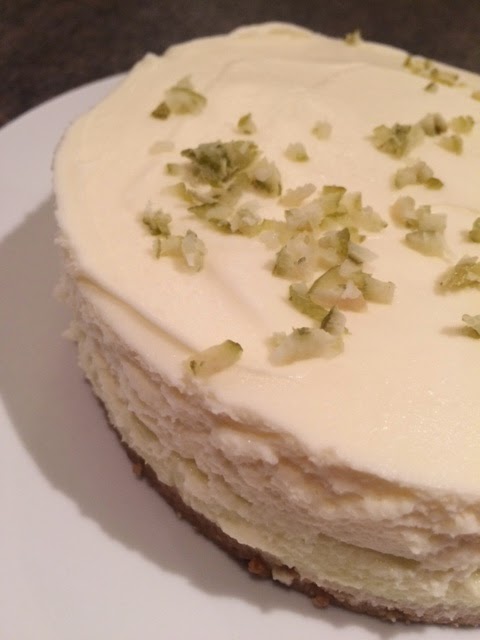 I had thought we couldn't get authentic key lime pie over here as key lime's didn't transport? Well, it seems Waitrose has connections (and/or a space rocket). It's really nice and feels summery some how.

We love our non-authentic Georgian food!